What is an Asbestos Management Program?

Regulation 278/05 requires that a management program related to asbestos containing material (ACM) be in place in each workplace.  The program includes:

Note:  Each School has an Asbestos Binder available to view–located at the main office. 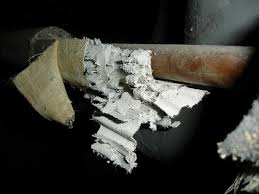